So.... according to Angelika, the assassination attempt on Hitler led by his officers DID result in him being shot but by himself and not by Tom Cruise. "After receiving an extra large dose* of WTFium, Hitler shot himself in..."
Oh, man! Don't leave it there and don't make me come back and read the whole comment.
Hitler shot himself in... IN WHAT???
The foot? The head? The Tampax aisle at the Berlin Walmart? What? What? WHAT?
*Extra large Hitler-sized dose. Probably three times the dosage for regular person WTFium. 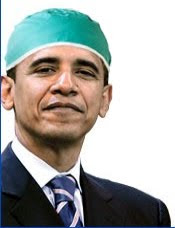 Post not long enough, so caption this picture of 30% sober lady holding full bottle of WTFium. And the winner is: "She's between Barack and a hard place." (Free movie pass goes to...Charlie Bolden) 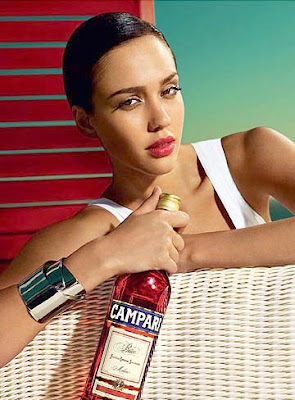