This Side of Paradise. Ostensibly.

Then wear the gold hat, if that will move her;
If you can bounce high, bounce for her too,
Till she cry "Lover, gold-hatted, high-bouncing lover,
I must have you!"
Posted by Relax Max at 4:10 PM 3 comments: 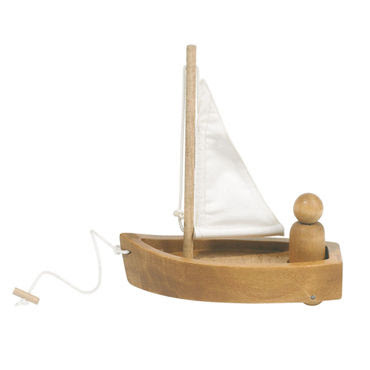 If a toy boat were in a bathtub half full of water, so the toy boat floated, and the bathtub were the kind with wheels, and the tub were being towed up an inclined surface by two locomotives, one on either side, would this experiment qualify, physics-wise, to have the same elements as a French "moving lock" with a watertight squeegee pushing a boat-carrying wedge of water?
This has been on my mind.
Posted by Relax Max at 6:26 PM 2 comments: 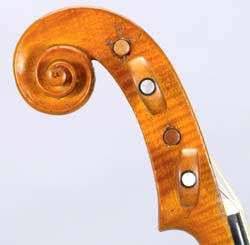 Irony isn't lying if you are Socrates 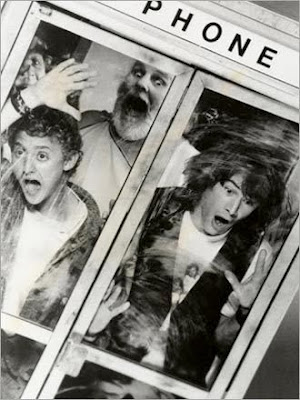 "Socrates' style of conversation involved his own denial of knowledge. In these conversations, Socrates became the student and made those he questioned the teacher. Since Socrates appeared to be much more knowledgeable about the ambiguities and pitfalls of the subjects under discussion, his claim to ignorance became known as Socratic Irony."
Maybe it was Socratic Irony in Athens, but in New Mexico, we call it "lying" and you could get your face bashed for putting people on like that who are just trying to talk with you and be nice.
Anyway, so if I tell a lie in a post, you can just assume I am not really that dumb and am only being sophisticated like the ancient Greeks. Relax Max Irony we'll call it.
Do you remember that movie where Keanu Reeves and that other guy went back in time and met Socrates? They were all stupid and goofy like Dumb and Dumber or Beavis and Butthead (it was really my kind of movie.) This was before Keanu got all grown up and became a real actor. Anyway, they called Socrates "So-crates." Like a crate of peaches or something. I guess you don't remember.
Served him right though. Only he couldn't do any of his Socratic Irony with them because they really were stupid. Like dull horses, to paraphrase Plato. Never mind.
Posted by Relax Max at 12:07 AM 7 comments:

If you don't know where you're going, you might end up somewhere else... 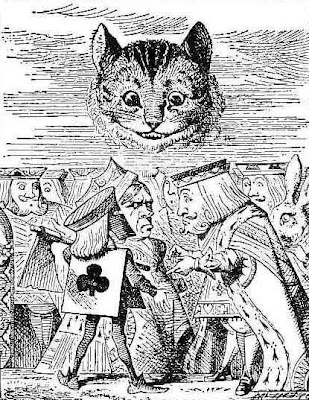 Alice: Will you tell me which way I ought to go from here?
Cheshire Cat: That depends a good deal on where you want to go.
Alice: I don't much care...
Cheshire Cat: Then it doesn't matter which way you go.
Posted by Relax Max at 12:22 AM 2 comments: 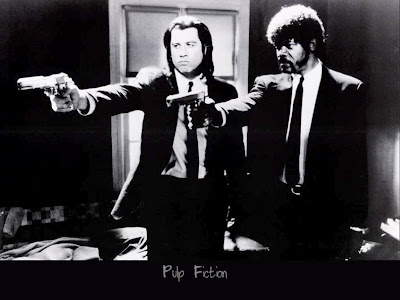 Robber who broke into hair salon is beaten by its black-belt owner and kept as a sex slave for three days... fed only Viagra
Posted by Relax Max at 7:54 AM 8 comments: 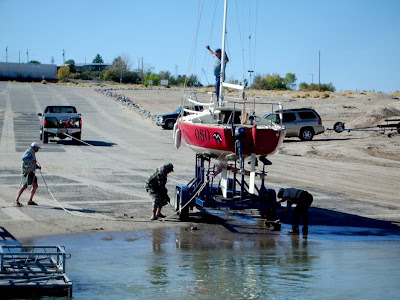 Here is a picture of a boat about to be pulled up a slope. There is water in this picture.
Posted by Relax Max at 9:30 PM 4 comments:

Please do come in... 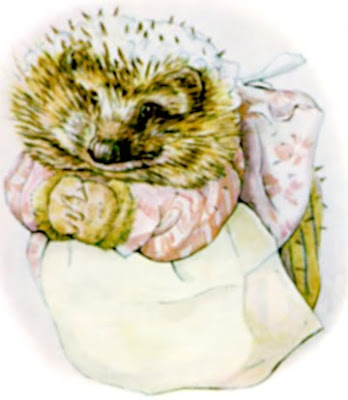 OH, PLEASE DO COME IN...
and join us for Apple Blossom Tea...
Mrs. Tiggy-Winkle has just washed
the nappykins and has set the table!
—Beatrix Potter
Posted by Relax Max at 7:47 AM 1 comment: 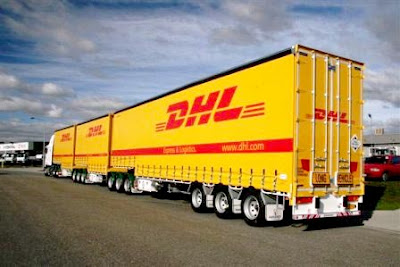 So, if I understand you correctly, this is not done in Britain?
Posted by Relax Max at 12:12 PM 9 comments:

Boat being towed up a slope 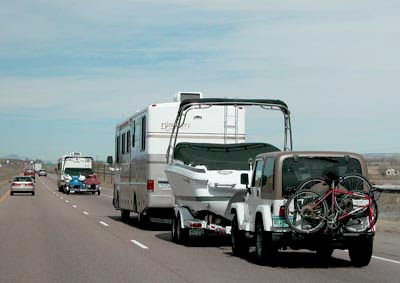 How many vehicles here, in tow?
Now, if they would just get out of that gas guzzler and walk. Walking would be yet another sport. These people seem like they would be having a good time wherever they went.
Posted by Relax Max at 10:28 AM 10 comments: 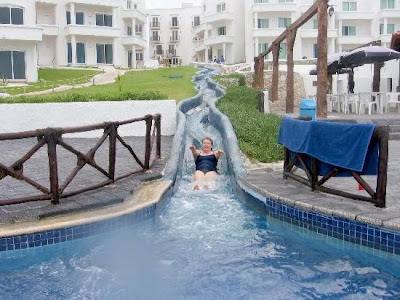 Brother John
Have you seen the homeless daughters
Standing there with broken wings
I have seen the flaming swords
There over east of Eden
Burning in the eyes of the maker
—Daniel Lanois
Posted by Relax Max at 7:46 PM No comments: