debentures of quality and dubious integrity 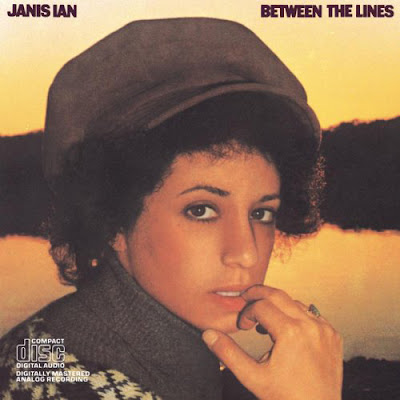 Who called to say, "Come dance with me"
And murmured vague obscenities
It isn't all it seems at seventeen

A brown-eyed girl in hand-me-downs
Whose name I never could pronounce
Said, "Pity, please, the ones who serve
'Cause they only get what they deserve"

They call and say, "Come on, dance with me"
And murmur vague obscenities
At ugly girls like me at seventeen
Posted by Relax Max at 12:09 AM 10 comments:

Postcards from the Edge 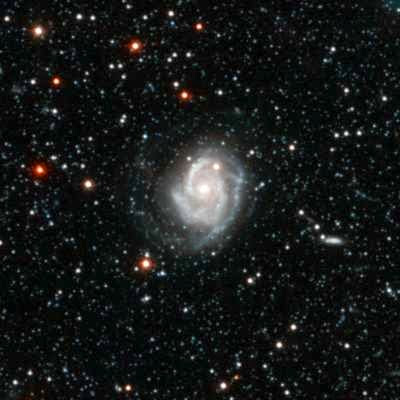 It's getting harder and harder to keep smiling 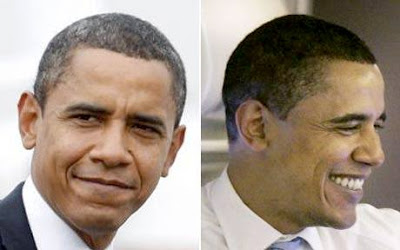 The solution is so simple. Just cut taxes in half for the job creators, let Warren buffet go to the IRS website and donate if it will make him feel better, and bring all our troops home from every country in the world (today, if possible.) Then your hair will stop turning grey and you will have a nice unforced smile again. Oh, and fire all your cabinet. Thanks. Do that and I will vote for you. So will everybody else.
Except Hillery. Don't fire Hillery. Hillery has earned the right to stay. And more. 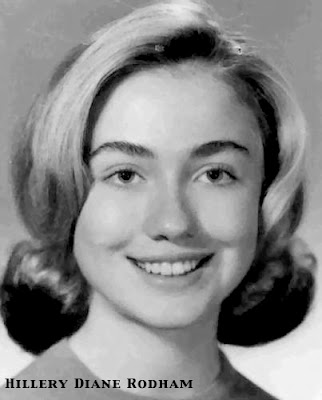 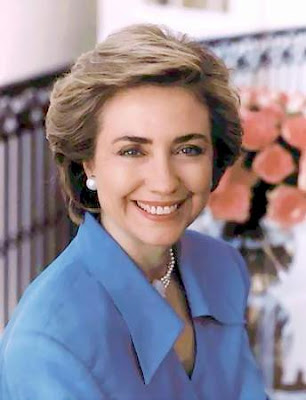 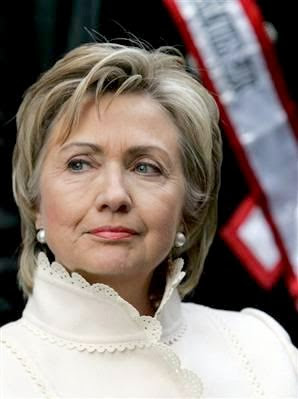 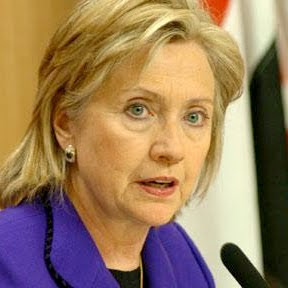 Worst Irish accents in the movies, #7 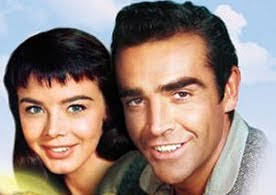 Half a century old now, but never fails to please.
Thanks to hunter4086 for the memory of the Little People.
Posted by Relax Max at 12:26 AM 3 comments: 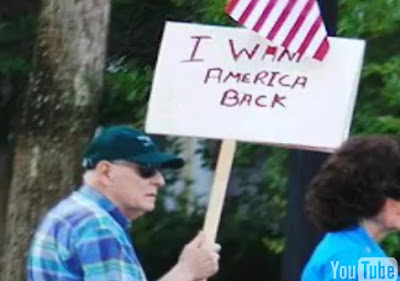 Didn't General Douglas MacArthur die back in the 60's? So what's he doing at a teaparty rally?
Interesting trivia: did you know his father was a general too? Did you know his father's name was "Arthur?" I'm not lying. You can look it up. What wild and crazy fun-loving parents. Oh, my. It boggles.

Memories. The way we were. 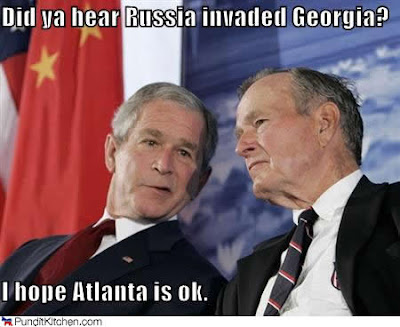 What IS this fungus? 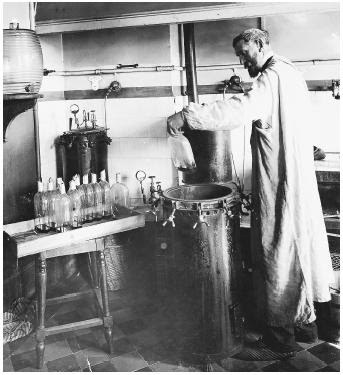 Lt. Kinderman: If certain British doctors never asked "What is this fungus?" we wouldn't today have penicillin, correct?
(Lee J. Cobb, "The Exorcist")
Of course, Kinderman was talking about Flemming, not Pasteur. But I can't spell Flemming.
Posted by Relax Max at 11:50 AM 5 comments:

On the dangers of driving while drinking:

I left the Slap & Tickle last night about closing time. Well, AFTER closing time, actually, since I'm the one who has to lock up. At the corner, I stuck my arm out my car window to signal a turn and some pedestrian stole my beer right out of my hand. Moral: if you MUST drink on the way home, then don't signal. I think the pedestrian was Soubriquet, except he doesn't drink any more. Maybe it was Adullamite. Well, he doesn't drink either, but he would take it just to sell it. Actually, I don't drink either so this is a dumb joke. Let me rethink it and get back to you. Meanwhile:

There was this poor Irish lad standing next to the road crying. And Mr. Flannigan, his neighbor, stops and asks him what's wrong and why'r'ye cryin' and like that.

And the litle boy goes, "Me ma just died! Waaaaaa!"

Well, Flannigan is sorry for the poor tyke of course. "You're Catholic, aren't ye boy? Do ye want me to go fetch Father O'Reiley?"

The boy cries even harder. "Oh, Mr. Flannigan! Right now sex is the LAST thing on me mind!"

Ok, so this three-legged pup walks into the Slap & Tickle the other evening and straight off tells Soubriquet, sitting there minding his own business - not drinking though - and tells him matter-of-factly, "You look like the man that shot my paw!" (See, Soubriquet took a shot at Max not long ago. It was a long shot, but...)
Posted by Relax Max at 2:06 PM 5 comments: