Some Zombies for Petra

I have a friend who reviews B movies and blogs about zombies. Go figure. She writes pretty good poetry, too. She is weird. You may know her. If you do, you must be weird too.

I chose a few photographs at random of people who sort of look like the living dead. Only they are not really dead. I don't think.

Here they are. For Petra. I hope they will cheer her up. 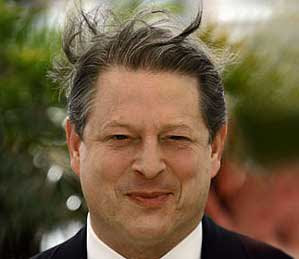 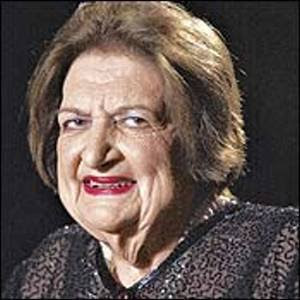 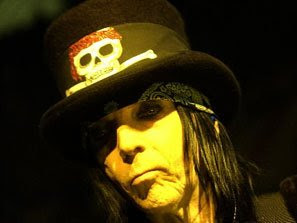 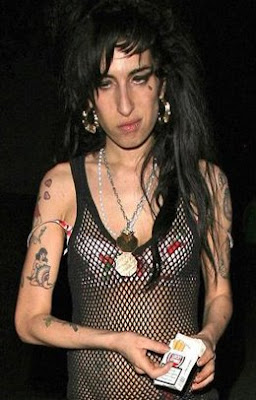 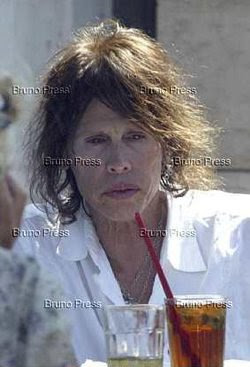 (Top to bottom: The Algore, HelenThomas [world's oldest living Whitehouse press zombie and bushbasher extraordinaire]; Mick Mars [of some 80s band called Motley Crue]; Amy "Blow" Winehouse; Aerosmith's Steven Tyler. Note: there is an outside possibility that the photo of Tyler may belong to something called Bruno Press. I can't be sure.)
--------


With apologies to my Princess. She knows she's first.