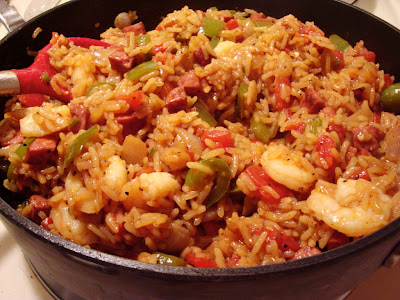 Jambalaya the crawfish pieya or Billie gumbo.
I used to think those were the words and
Never cared enough to ever look
Them up.

I looked them up once and
You know what?
It really doesn't matter if you
Say file' instead of Beelay.

As gumbo is gumbo to your
Average K-Jun diner
Anyway.
Two three four.

I'm pretty sure it was Hank Williams
The father, not the oaf
Who sang that song or maybe
It was the Carpenters or maybe bof.

It is easy to get Hank and the sweet
Siblings confused is it not?
N'est pas, I mean, since KayJun
Is the lingo here ceci une.

Do you remember Tom Jones and
How the ladies used to throw panties
At him while he sang? If so
You are old.

I don't think they threw panties at
The Carpenters... did Richard ever
Sing or just Karen? ...a poser that.
No, no knickers lobbed at Karen.

We used to throw FOOD at her though
In hopes of making her gag or
If we were especially lucky even
Make her throw up on stage.

Jambalya indeed. Or, as Albert
Camus might have said "You can't
Create experience. You must
Undergo it." Well.

And didn't Albert suffer the slings and arrows
When he was onstage as they insulted him,
Swore at him in French. But he couldn't have
Been on stage, being a novelist by trade; Odd, that.


And if you don't eat for long enough
You will cease to experience anything
Anymore. Poor, poor Karen - she should have eaten the
Jambalaya instead of singing about it. 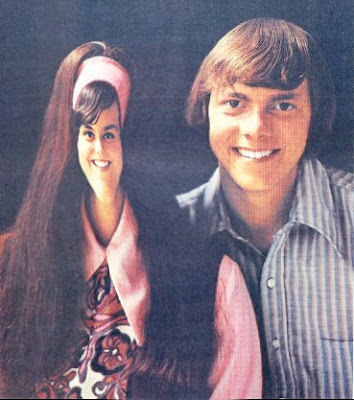