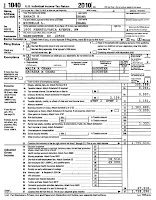 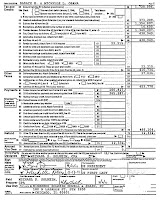 Today is Tax Day in the U.S.
Yay.
Usually it is April 15, but there was some sort of holiday in D.C. on Friday. I paid mine last week, so it didn't matter to me.
I've long since given up on having it spent wisely. All the taxes I've ever paid in my entire life (which have been a hardship on my family, incidentally, and made us do without stuff) would probably not buy even one bomb that exploded off target in the desert somewhere. It probably wouldn't even pay the tab for one Congressman's limousine driver. Maybe. I know I would have preferred to spend it on something other than they did.
Well, that's much too negative. I'm sure they used it for a good cause and not for the above. They probably used my lifetime contribution for Michelle's White House Garden, or some nice floral arrangements for a state dinner for the king of Saudia Arabia or like that.
Anyway, they've got it again, so no sense being stupid and insisting they respect my hard work when they spend it.
Posted by Relax Max at 7:57 PM